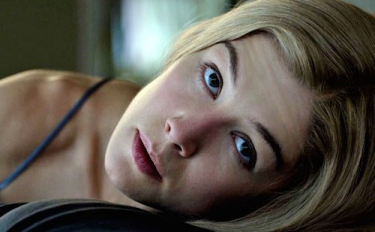 Sometimes without realizing it, you may be surrounded by manipulative people. Or could you be one of them? Manipulative people will attack others mentally and emotionally to get what they want. They will take advantage of the victim to gain power, control, benefit, or convenience. In fact, it is the victim who “pays” for all these things.

Manipulative people like to trick people with magical questions and can attack when they see a gap in your explanation. If you are unsure of the knowledge or correctness of an answer, it is better to admit that you do not know. It’s a way of dealing with manipulative people.

A manipulator usually expects to have a dynamic relationship with anyone. If nothing works, he will act. For example, having an affair with the excuse of boredom. If they get caught, they’ll argue that it is not their fault, but their partner’s. A manipulator will position themselves as

a victim. When this happens, your partner asks you to break up and blames you, try to accept it, DO NOT apologize. A relaxed attitude and ignoring their accusations is one way to deal with manipulative people because it can stop their ego satisfaction.

One of the ways to deal with manipulative people is by using the gray rock method, aka having the “I don’t give an F!” attitude. Generally, manipulative people like drama. They know that people who can be used are like stones that attract attention. Therefore, be a gray rock that will not be glanced at twice. Generally, manipulators don’t like this kind of nonchalant behavior, because they are considered boring.

Instead of interacting directly with manipulative people, it’s better to choose a medium of communication via telephone or email. If your business is work-related, adopt a professional attitude. If you have to interact directly, limit it to as short as possible and only as necessary.

Manipulators also have a tendency to harass and intimidate you, who are perceived as weaker and powerless. If this happens to you, be calm. Have confidence and firmness, then say what you think.